2gWatchBlog is a blog rmaintained by 2 watch maniacs. We have completely different tastes and requirements regarding how the watch should look. You will find here the reviews of watches written by each of us separately and those in which the watch will be described by both of us – from 2 different points of view, as well as tips on what the watch is worth to buy and other valuable information. The most of the watches we are describing are affordable for an average earning Polish citizen, because we are also just such people 🙂

My adventure with watches began with digging from the grandmother’s gabinet, an Atlantic watch from the 1950s in which my grandfather wear almost all his life; I refurbished this watch and I fell for good into the world of mechanical watches. I like simple watches but at the same time the ones that stand out from the mass of other watches on the market.
My main attention is attracted by the diver’s watches and this is the type of watches that you will find the most in my reviews 🙂

I bought my first watch after first Holy Communion. After a few months, this watch counted down the time for the fish in the nearby lake. Since I remember, I always had something on my wrist. The first conscious choice was for me a Timex watch, due to the brand recognition and what turned out later also the reliability of these watches. The real adventure, however, began with the arrival of my first mechanical watch, which was the Orient with the multi calendar, also called in Poland “the Frying Pan”. Next one was The Orient World Time.
In naivete I thought that I would always be a two watch guy… You do not even know how wrong I was. It was enough that I bought the first watch winder, and it turned my world upside down.
I prefer casual style watches. They must be universal and necessarily on the bracelet 🙂 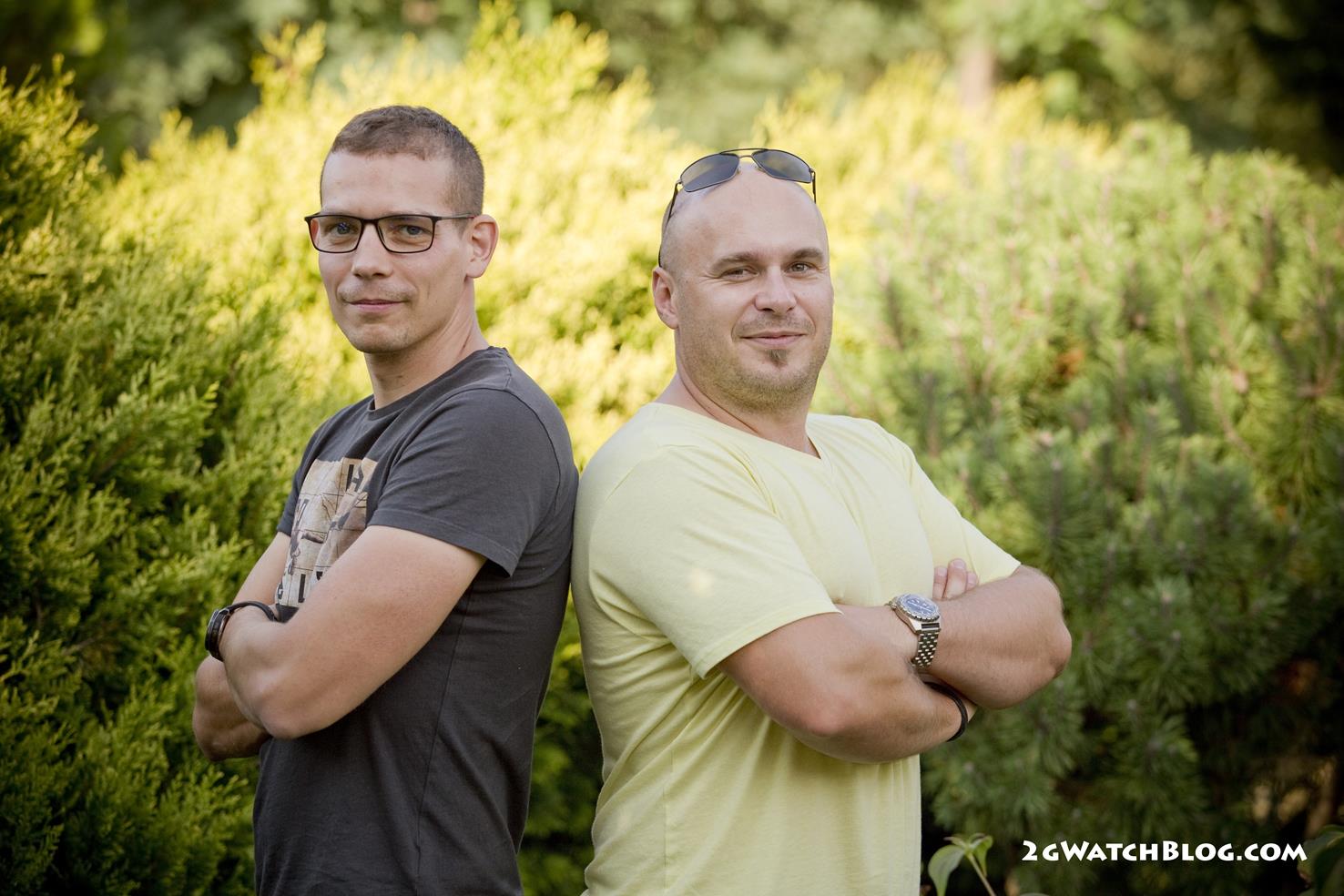